The Apprenticeship Levy – in particular how it is being applied by Umbrella Companies – is a complex piece of legislation, and one that is causing considerable confusion amongst some in the industry.

Unite, one of UK’s largest workers’ unions, recently called for a “crackdown” on the alleged profiting of Umbrella Companies from Apprenticeship Levy deductions. What they’re suggesting is that certain companies are ‘immorally’ passing the cost of this levy onto their employees. As the Apprenticeship Levy is not paid on the first £3m of a company’s payroll, the union is insinuating that agencies and Umbrella Companies stand to make a profit if they charge their entire workforce with the levy.

But have Unite got this one wrong? Should the question not be one of Umbrella Company compliance, but of the restrictive nature of the laws that surround the Apprenticeship Levy instead?

Apprenticeship Levy deductions are perfectly legal if they have been explained to and agreed by an employee at the point of on-boarding. And, in response to Unite’s claims, Danbro’s Managing Director, Helen Broughton MBE, says it’s wrong to suggest that Umbrella Companies are profiting in any way from the levy.
“Whilst I’m certain that Unite have their members’ best interests at heart, it is inflammatory, and simply untrue, to suggest that Umbrella Companies are gaining a financial advantage from exploiting the Apprenticeship Levy,” she said.
“The levy increases the costs of employment and this is, appropriately, covered by the income that’s generated from the contract. We ensure that this small deduction is clearly shown on the payslips of all our Umbrella employees, as transparency is essential to the relationships we build with our clients. What Unite have failed to mention is the additional cost of adapting to and maintaining the various systems and processes which ensure complete compliance with the legislation.”

DID YOU KNOW … Whilst the levy is not paid on the first £3m of payroll, if the payroll of individual companies is linked by a group structure (company unit), the allowance of £15,000 – or 0.5% of £3m – will only be applied once.

“Compliant Umbrella Companies fulfil a much needed service, conveying many employment rights to flexible workers which are not necessarily available to the self-employed. We would like to encourage Unite to work with ourselves and others to improve compliance and understanding in the market.”

One criticism of the legislation that surrounds the Apprenticeship Levy is that it can actually have an adverse effect on a contractor’s ability to benefit from the paid training provided by the levy. For instance:
We appreciate the complexities of the Apprenticeship Levy and its effect on Umbrella Employment, with healthy debate being something we actively encourage. So far, Unite have declined our offers to engage with them on the subject of Umbrella Companies and the levy and, whilst this is disappointing, we will, of course, remain open for dialogue on this very important issue.
The Danbro Group has full FCSA accreditation, operating compliantly, in full view of our contractor employers and HMRC. If you’re an existing Umbrella employee, you can contact your dedicated Payroll team now for any advice or guidance relating to the Apprenticeship Levy and its impact on your employment. And, if you’re self-employed and would like to know what solutions Danbro has for you, get in touch today on 01253 600 140 and one of our expert advisors will be happy to help you.


Read more on umbrella companies and the apprenticesihp levy

Read our blog for up to date advice and guidance, or get in touch with any questions. 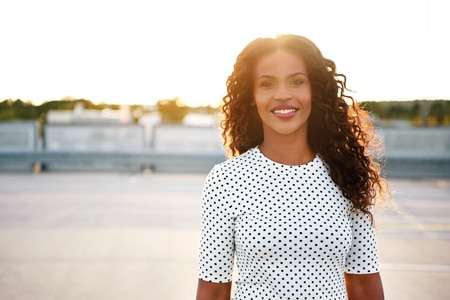 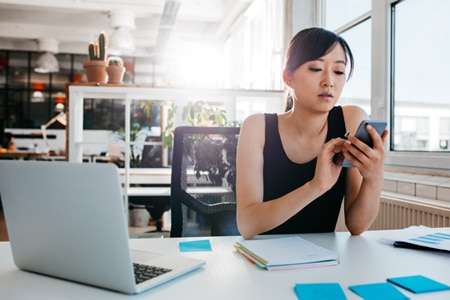 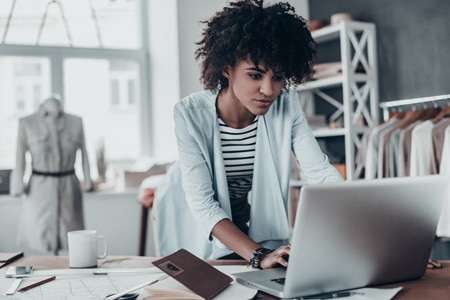 The Rapid Rise of the ‘Other’ Selfie Culture

Add your details below to subscribe to our blog